Warning: define() expects at least 2 parameters, 1 given in /home/e7qwhrlm1e09/public_html/motivatingmemes/wp-config.php on line 27
 In Loving Memory of Dr. Masaru Emoto - Motivating Memes
Skip to content Skip to main menu
« « Prev
Random
Next » » 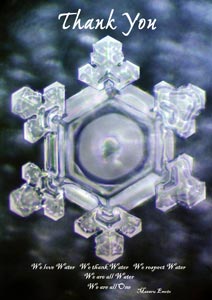